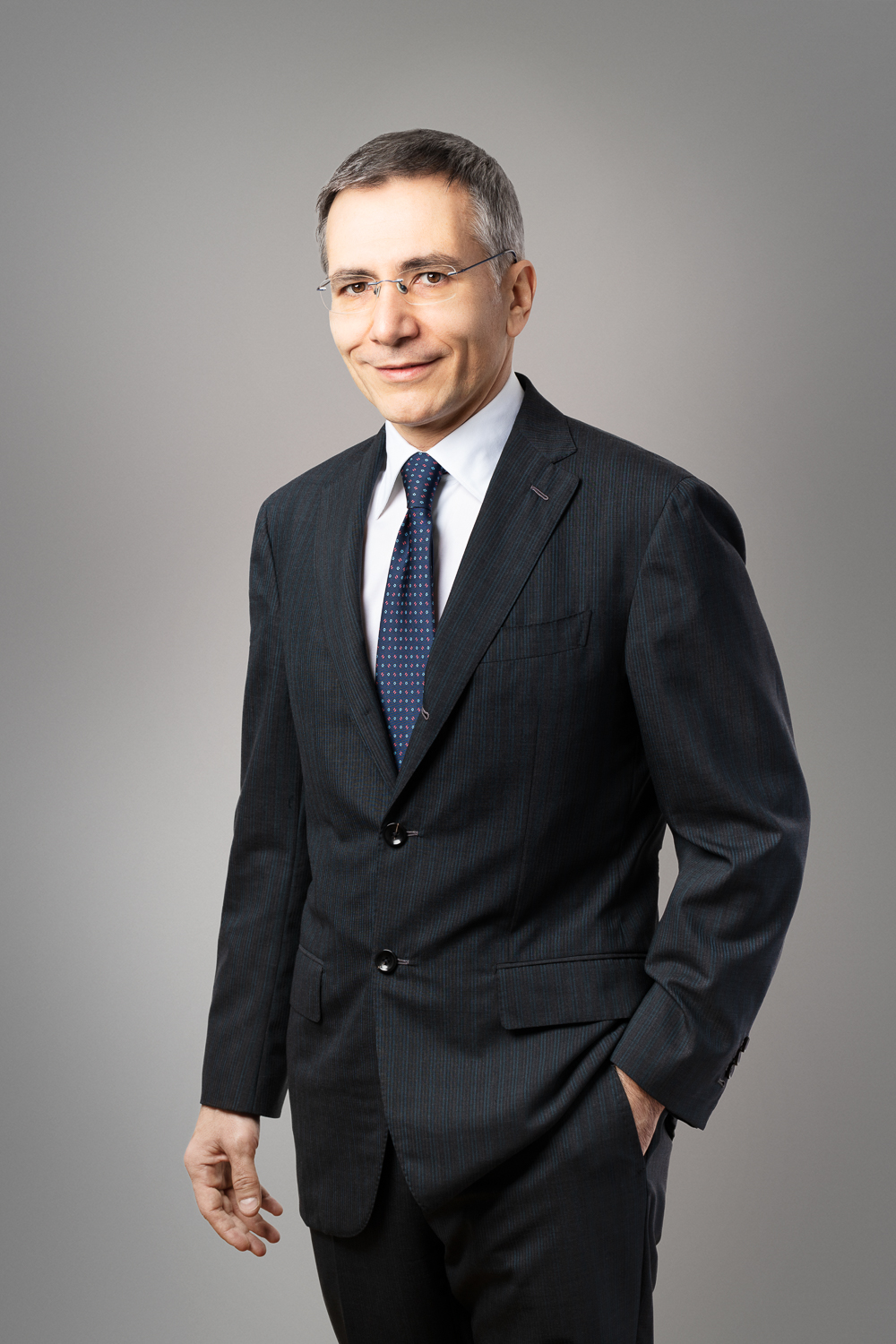 Born in Caserta on August the 24th 1971, he is one of the founding members of LTPartners Law and Tax Firm, which he set up after having gained significant experience in business law, also as a partner of leading national law firms and international, including the Studio CBA (formerly Camozzi & Bonissoni).

He works in the Rome office.

In 1995 he graduated in Law at the Federico II University of Naples, where he obtained a specialization in civil law in 1998.

He has been authorized to practice as a lawyer since 1999. He is admitted to patronage before the Court of Cassation and other Superior Jurisdictions since 2013.

He mainly deals with civil, commercial and corporate law, with a particular focus on M&A, private equity, venture capital and start-up investments, as well as real estate, financing (corporate and acquisition finance), debt restructuring and turnarounds.

He assists national and foreign companies, local authorities and other public bodies in judicial and arbitration proceedings.