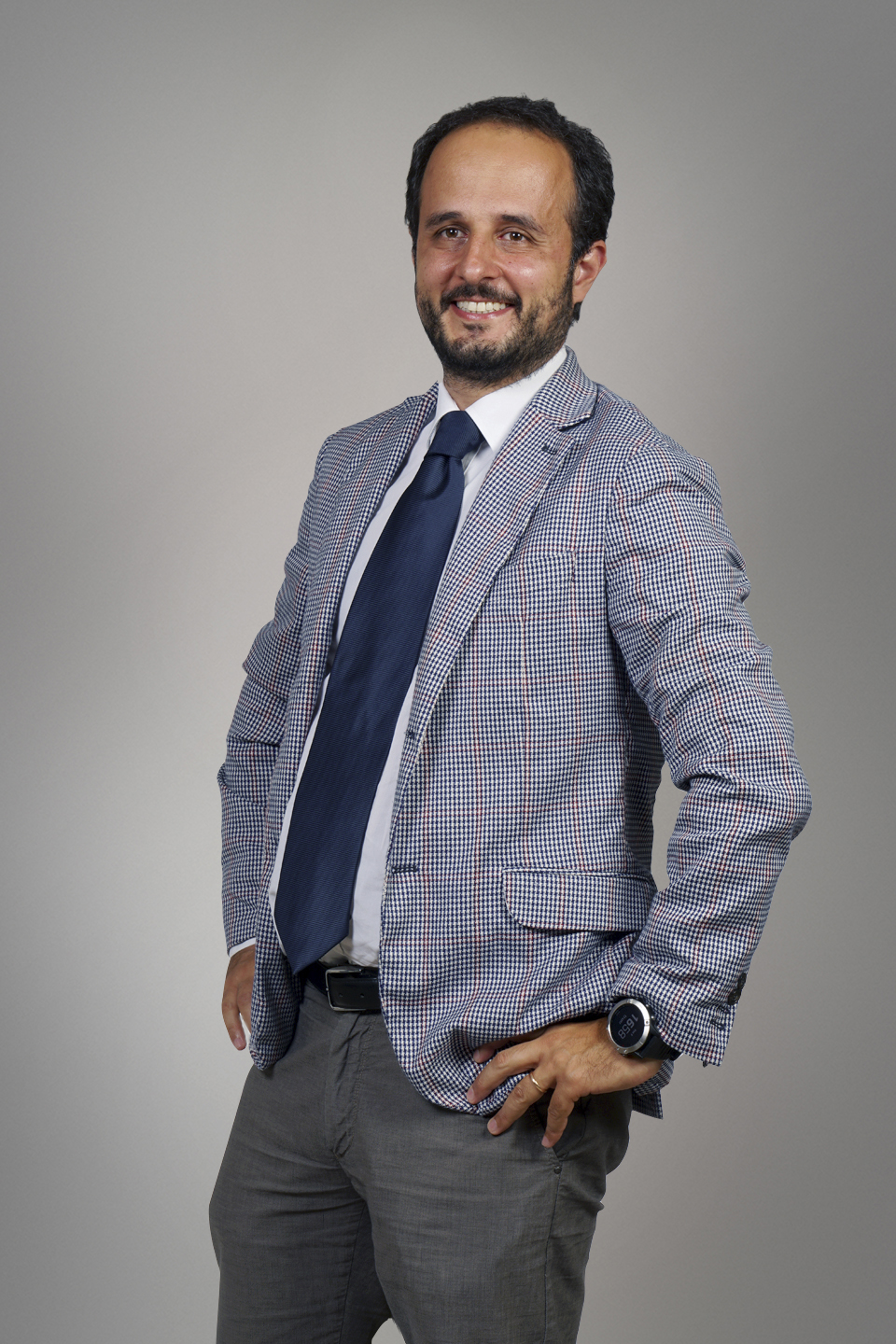 Born in Vicenza on 7 October 1978, he is one of the founding members of LTPartners and he operates at the Padua headquarters.

He is qualified to practice as a lawyer since 2008.

He mainly deals with commercial, corporate and banking law, where he provides consulting and ongoing assistance to national and foreign customers.

He has assisted medium-large sized companies in extraordinary transactions, corporate restructuring and admission to insolvency proceedings, in national and arbitration disputes, including transnational and foreign ones.

He has been a speaker at numerous conferences organized by national chambers of commerce and in post-graduate specialization courses on international trade and litigation.