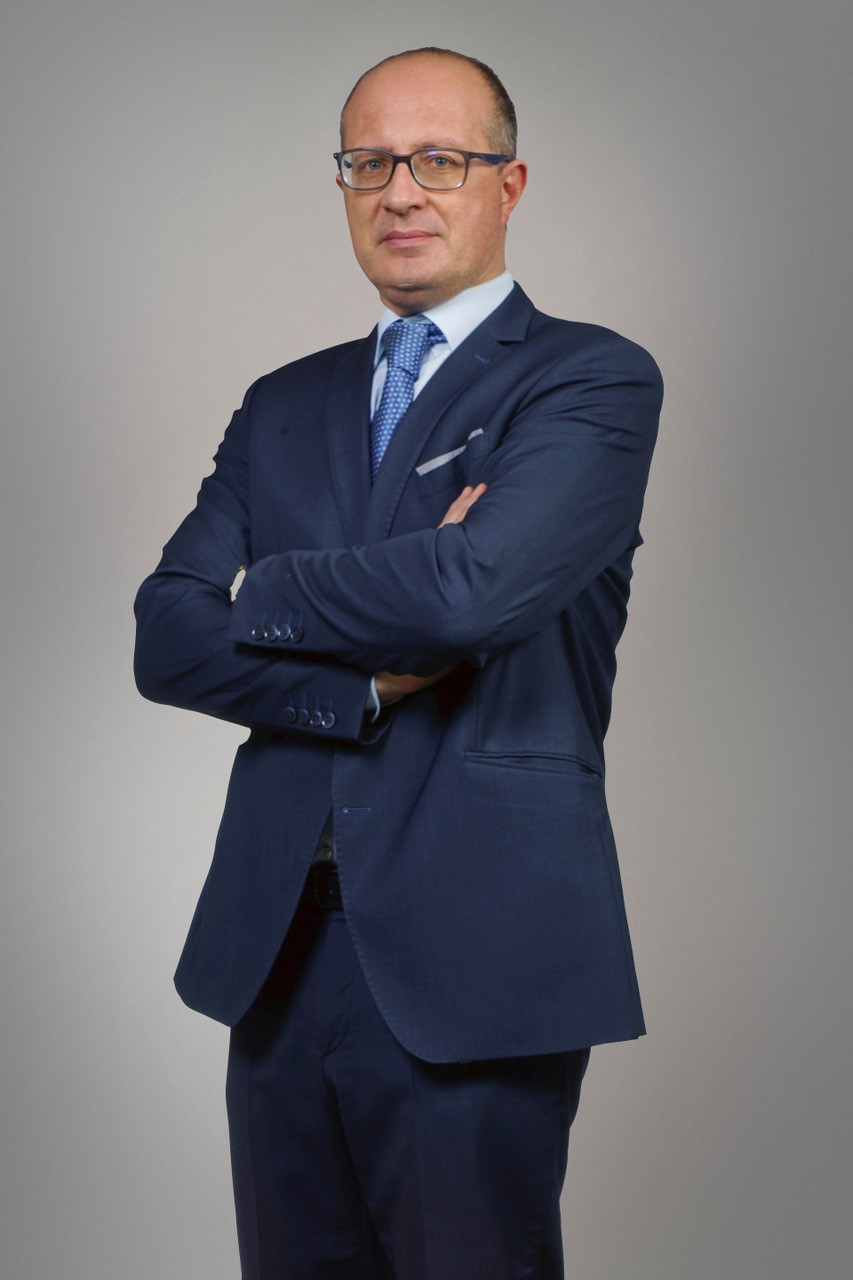 He is qualified to practice as a lawyer since 1999.

He has been admitted to represent clients before the Court of Cassation and to the High Jurisdictions since 2014.

Founding member of Studio LTPartners, whose establishment he participated after having gained significant experience in business law as a partner of other leading national and international law firms, he mainly deals with issues relating to corporate law, commercial law and to the civil law profiles of environmental law, in addition to the contracts and the ordinary and arbitration litigation, both national and international.

Since 2004 he has also been involved in games and betting, advising operators in the sector both for ordinary operations and for extraordinary transactions (participation in calls for tenders, creation of joint ventures).

He has been a lecturer at conferences organized by national chambers of commerce and trade associations as well as postgraduate specialization courses on extraordinary operations and international relations.